The first story in a collection by Italian writer Italo Calvino is “Reading a Wave.” 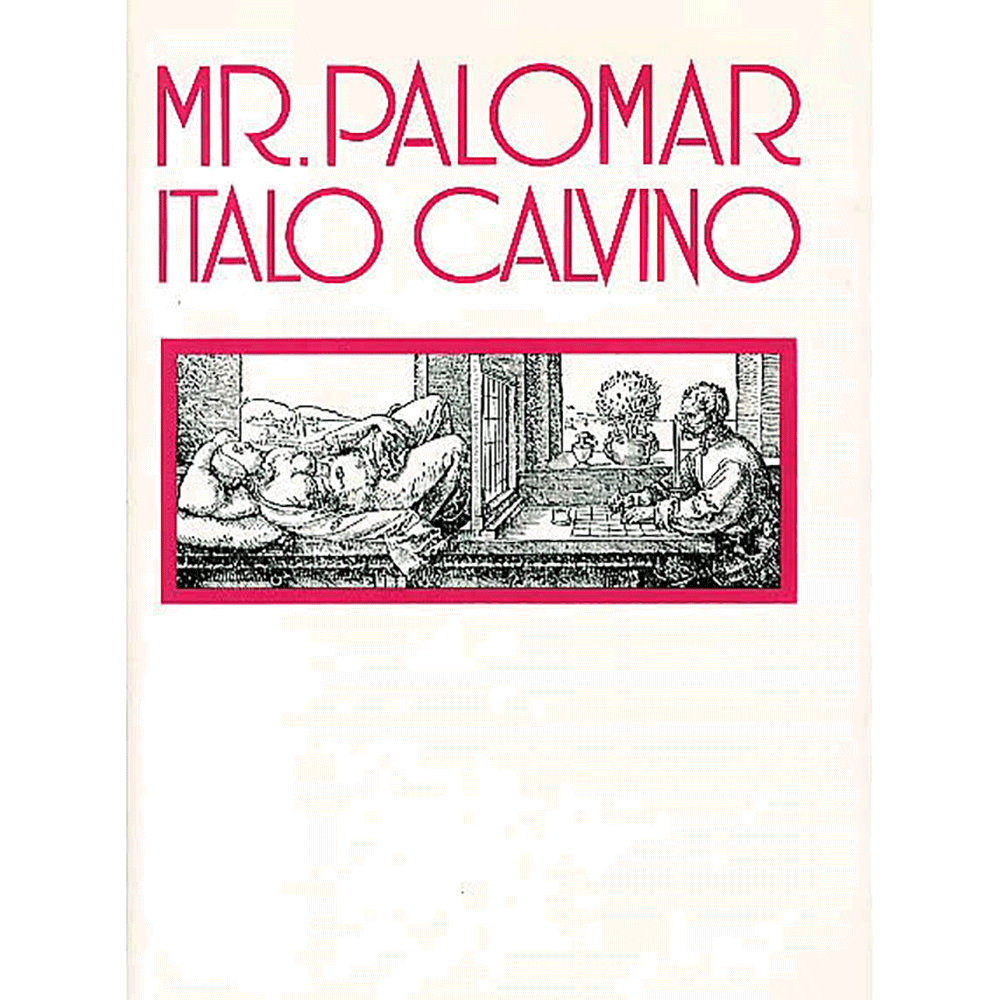 It tells the story of the book‘s protagonist, Mr. Palomar, as he attempts to make sense of the ocean he is staring at. The short story begins:

The sea is barely wrinkled, and little waves strike the sandy shore. Mr. Palomar is standing on the shore, looking at a wave. Not that he is lost in contemplation of the waves. He is not lost, because he is quite aware of what he is doing: he wants to look at a wave and he is looking at it. He is not contemplating, because for contemplation you need the right temperament, the right mood, and the right combination of exterior circumstances; and though Mr. Palomar has nothing against contemplation in principle, none of these three conditions applies to him. Finally, it is not "the waves" that he means to look at, but just one individual wave: in his desire to avoid vague sensations, he establishes for his every action a limited and precise object.

Mr. Palomar sees a wave rise in the distance, grow, approach, change form and color, fold over itself, break, vanish, and flow again. At this point he could convince himself that he has concluded the operation he had set out to achieve, and he could go away. But isolating one wave is not easy, separating it from the wave immediately following, which seems to push it and at times overtakes it and sweeps it away; and it is no easier to separate that one wave from the preceding wave, which seems to drag it toward the shore, unless it turns against the following wave, as if to arrest it, Then, if you consider the breadth of the wave, parallel to the shore, it is hard to decide where the advancing front extends regularly and where it is separated and segmented into independent waves, distinguished by their speed, shape, force, direction.

In other words, you cannot observe a wave without bearing in mind the complex features that concur in shaping it and the other, equally complex ones that the wave itself originates.