The time right now is 2011 Feb 18 3:34 PM. The time stamped below reports 2012 Dec 29 18:43 PM. What’s going on? For the moment, just disregard the impossible chronology that these two suggest. the two times (of writing and of stamping) could never be precisely alike. each is a specific Point, and no two are ever exactly the same. 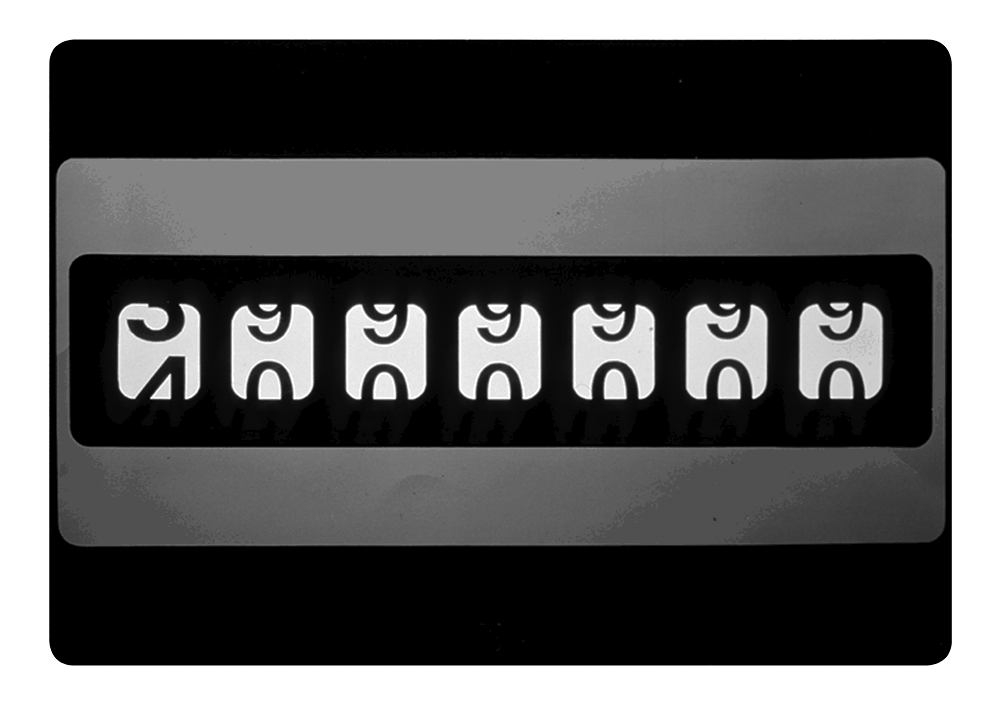 Both originate from the same source though—a networked time server maintained by Apple Computer and named, simply, time.apple.com. this external beacon commands not only the official time here on my macBook, but also synchronizes its local clock with those of apple users worldwide (laptops, desktops, phones, pods, pads, who-knows-whats-nexts). it’s easy enough to think of time.apple.com as a master clock, but actually it is itself only a network of time machines, a collection of counters comprised of a circuit of servers—computers named time1.apple.com, time2.apple. com, time3, time4, time5, time6 and time7. (the server my macBook is using right now (time4) is located at 20400 Stevens Creek Blvd. in Cupertino, California, just a few blocks away from apple’s appropriate corporate address, 1 infinite Loop.) 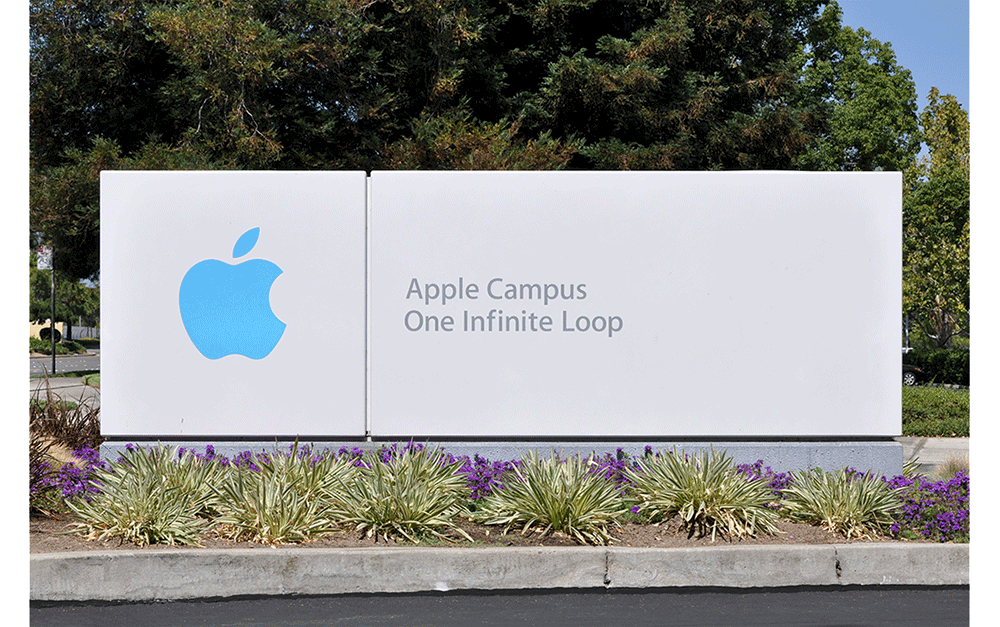 All of these servers communicate and agree what time it is at time.apple. com. But this covers only the United States, north and South america, and also must synchronize itself with time.asia.apple.com and time.europe. apple.com to provide a unified answer. all of this close coordination, communicated over distance and time, is governed by Network Time Protocol (NTP), a set of time-sharing conventions developed in advance of the World Wide Web in 1985, by University of Delaware professor Dr. David Mills. it is one of the oldest, and essential, internet protocols.
NTP runs as a Ponzi-scheme. each layer in the scheme organizes a set of time servers, who both receive the correct time from the layer above (each layer is properly called a “stratum” in the protocol) and also are responsible for dispersing the correct time to computers in the next layer down. at each level, more and more computers are connected.
Continues in class ...
February 21, 2022
A  Note on the Time